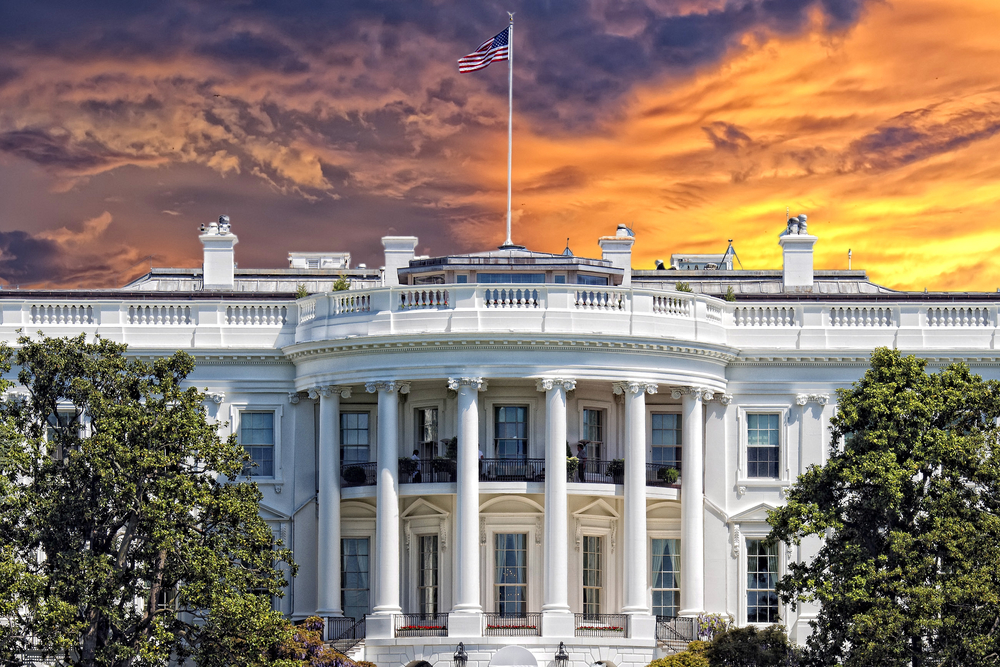 Design By: Web Strategy Plus
X