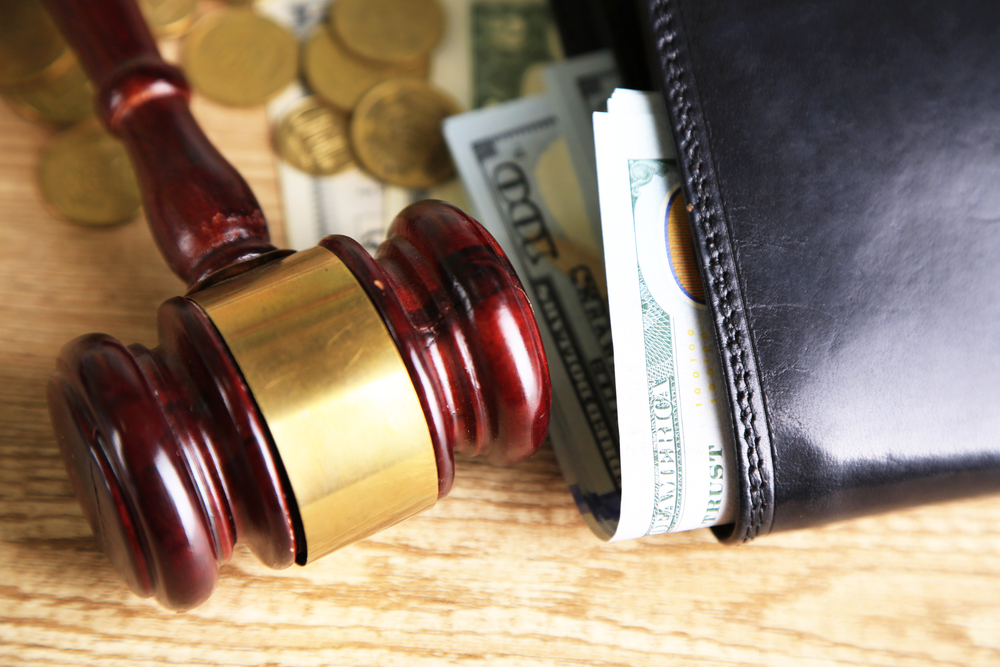 The term garnishment means that debt collectors can take payment for what they’re owed directly from someone’s bank account or paycheck. Although that sounds quite scary, it’s important to understand that garnishment is generally viewed as a last option for debt collectors. But even though the road to garnishment is long, it does happen, which is why we want to help you better understand the details of this process, along with what you can do about it.

The Basics of Garnishment

The two types of garnishment are wage and nonwage. With the former, a creditor will be able to legally obligate your employer to give part of what you earn each month for your debts. And with nonwage garnishment, creditors can legally tap your bank account to help pay debts.
As mentioned above, both types of garnishment come after a debt collector has made multiple attempts to secure some type of payment for what they’re owed. However, wage garnishment is still surprisingly common. A study of thirteen million employees found that 7.2% had their wages garnished over the course of a year. For employees between the ages of 35 and 44, over ten percent were impacted by wage garnishment. Of the nearly million employees identified in this report, the most common reasons for wage garnishment were child support, consumer debts, student loans and then tax liens.

The standard process for garnishment occurs after a debt goes unpaid for a period of time, which is often six months. The debt is then often sold to a collector, who in turn may try to secure payment and then sue if unsuccessful. Losing this suit or not showing up at all can result in wage or non-wage garnishment. It’s worth noting that in cases involving federal student loans, child support or back taxes, garnishment can occur without requiring a court order.

What You Can Do About Garnishment

Individuals do have some specific rights in regards to garnishment, including receiving legal notification, being able to file a dispute if information is incorrect, exemption of certain forms of income like Social Security and being protected from getting fired over one wage garnishment (although this protection doesn’t apply if you have multiple garnishments).

Once a garnishment is instituted, options for dealing with it include working out a different deal with the creditor, challenging the judgment or paying off the garnishment in a lump sum. Keep in mind that a garnishment will show up on your credit report and stay for as long as seven years, so taking any available steps to prevent the situation from escalating to this point will help you a lot in the long-term.

If you’re dealing with wage garnishment, Donohoo Accounting Services has the expertise to help. Call us now at 513-528-3982 for a free consultation.